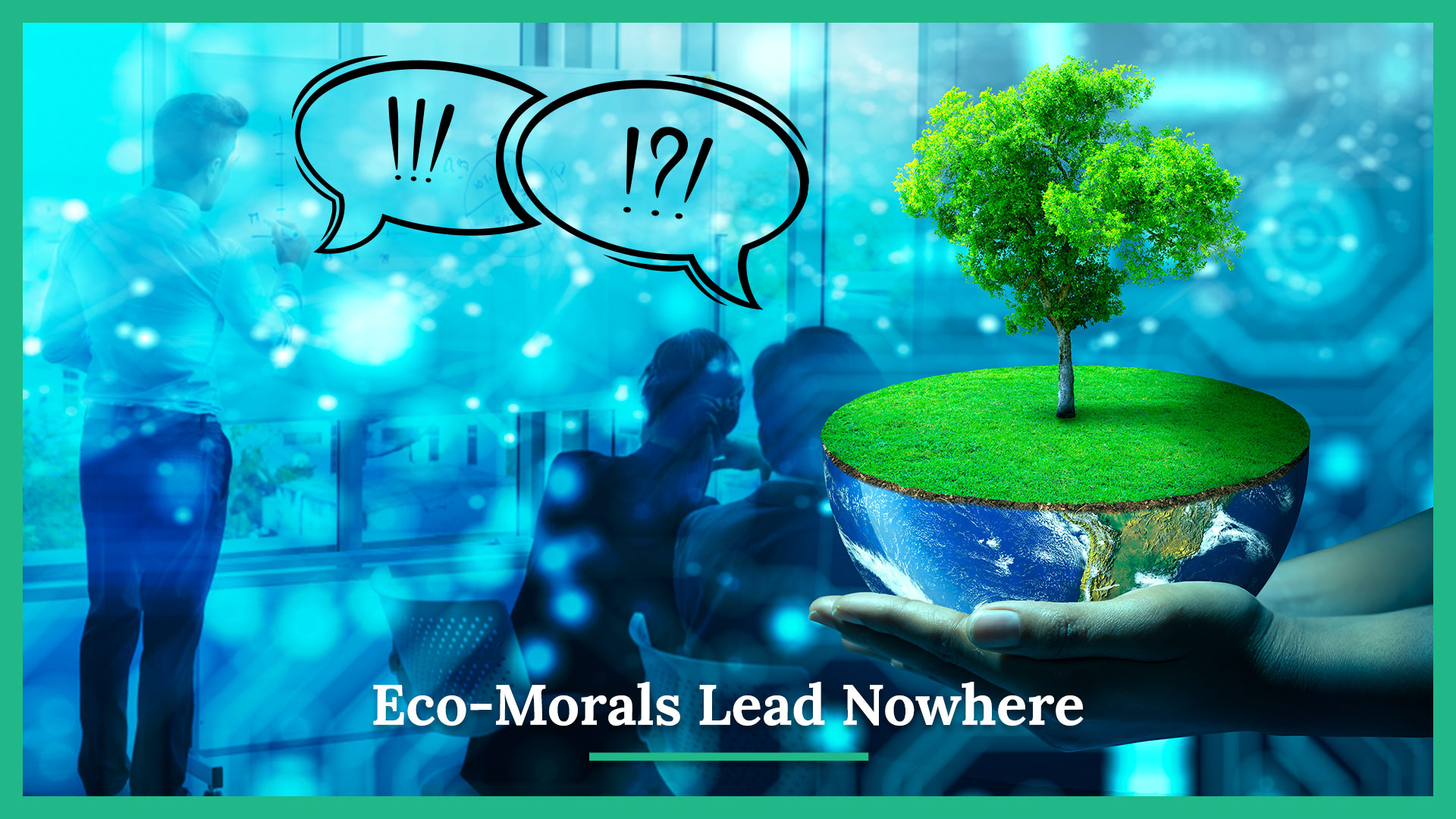 When does eco-friendly thinking lead to actually doing the same thing?

We can clearly see that people know about the climate change situation, but many struggle to make a consistent change in becoming more and more sustainable. This leads to saying one thing but doing another. In psychology and behavioural sciences, this type of behaviour pattern is called the attitude–behaviour gap. Hence, we can raise the following questions, such as ‘Why does the attitude– behaviour gap happen?’ and, more importantly, ‘When attitude–behaviour gap doesn’t happen?’

A behaviour modelling study was designed to understand the reasons for the attitude–behaviour gap. To do so, we have used the theoretical behaviour model, known as Hunt-Vitell’s General Theory of Marketing Ethics. We have chosen to use Hunt-Vitell’s model for our study because it is based on the idea of morality. More specifically, the model assumes that the moral dimension is the key factor forming attitudes, intentions, and behaviours. Therefore, finding an inconsistency between what people say and do would mean that the attitude–behaviour gap occurs because of the broken effects of the moral dimension.

Indeed, the results have shown the importance of a sense of morality in an attempt to become eco-friendly. Specifically, our findings revealed that the moral dimension leads to the consistency between what people will say and what people will do. For example, when there is a strong non-conscious sense of what is moral and what is not, this sense will continuously motivate a person to be eco-friendly. However, this may not always be the case if the sense of morality is present only on the conscious rather than the non-conscious level. In such cases, it is likely, that positive attitudes towards being eco-friendly will not translate into actual eco-friendly actions. 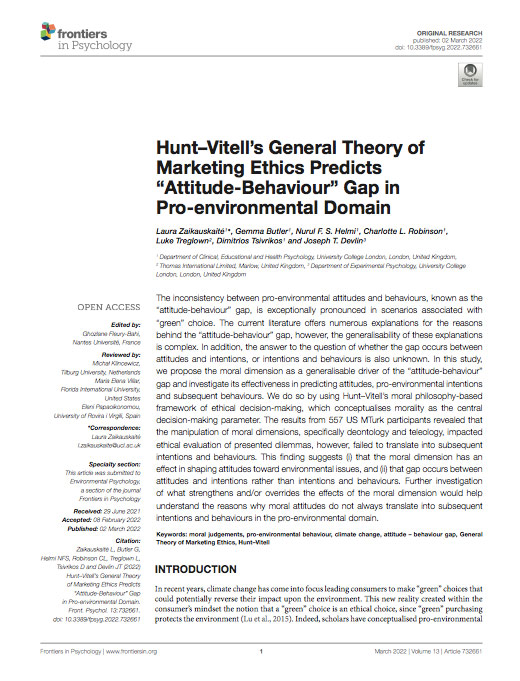 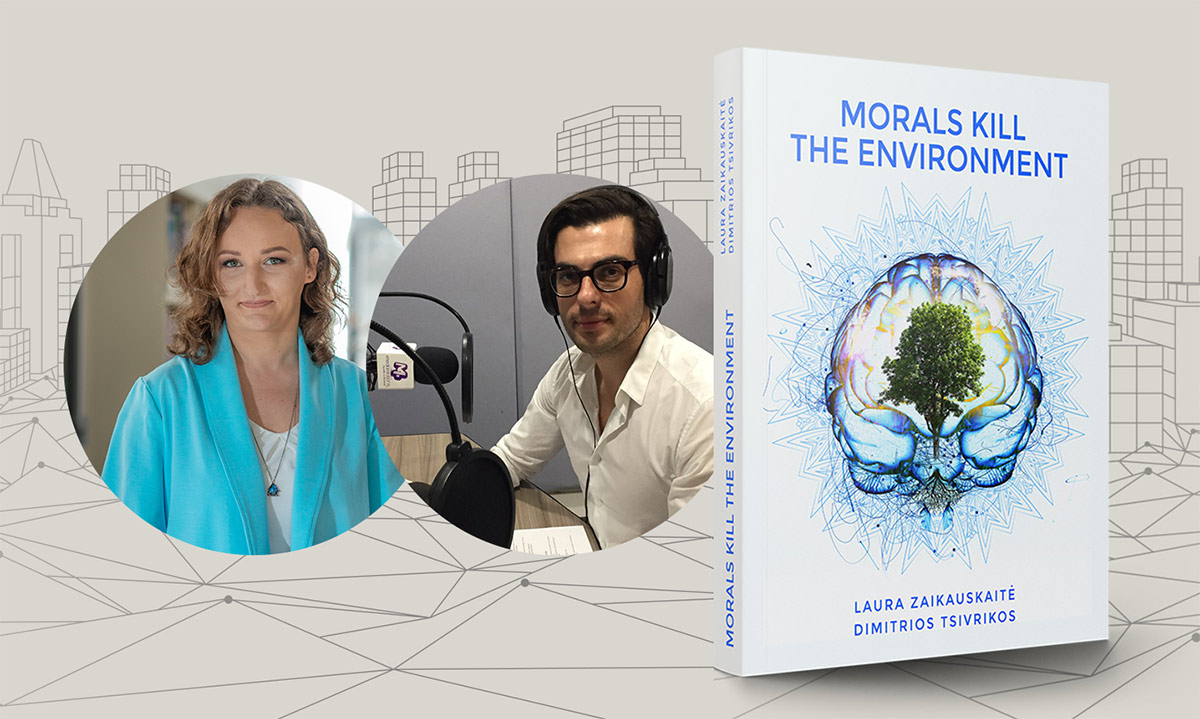 Notify me on the book launch!

*By signing up, I give a permission to store my email and get contacted for the book launch purposes.

We use cookies on our website to give you the most relevant experience by remembering your preferences and repeat visits. By clicking “Accept”, you consent to the use of ALL the cookies.
Cookie SettingsAccept
Manage consent

This website uses cookies to improve your experience while you navigate through the website. Out of these, the cookies that are categorized as necessary are stored on your browser as they are essential for the working of basic functionalities of the website. We also use third-party cookies that help us analyze and understand how you use this website. These cookies will be stored in your browser only with your consent. You also have the option to opt-out of these cookies. But opting out of some of these cookies may affect your browsing experience.
Necessary Always Enabled
Necessary cookies are absolutely essential for the website to function properly. These cookies ensure basic functionalities and security features of the website, anonymously.
Functional
Functional cookies help to perform certain functionalities like sharing the content of the website on social media platforms, collect feedbacks, and other third-party features.
Performance
Performance cookies are used to understand and analyze the key performance indexes of the website which helps in delivering a better user experience for the visitors.
Analytics
Analytical cookies are used to understand how visitors interact with the website. These cookies help provide information on metrics the number of visitors, bounce rate, traffic source, etc.
Advertisement
Advertisement cookies are used to provide visitors with relevant ads and marketing campaigns. These cookies track visitors across websites and collect information to provide customized ads.
Others
Other uncategorized cookies are those that are being analyzed and have not been classified into a category as yet.
SAVE & ACCEPT